Time is Running Out EP 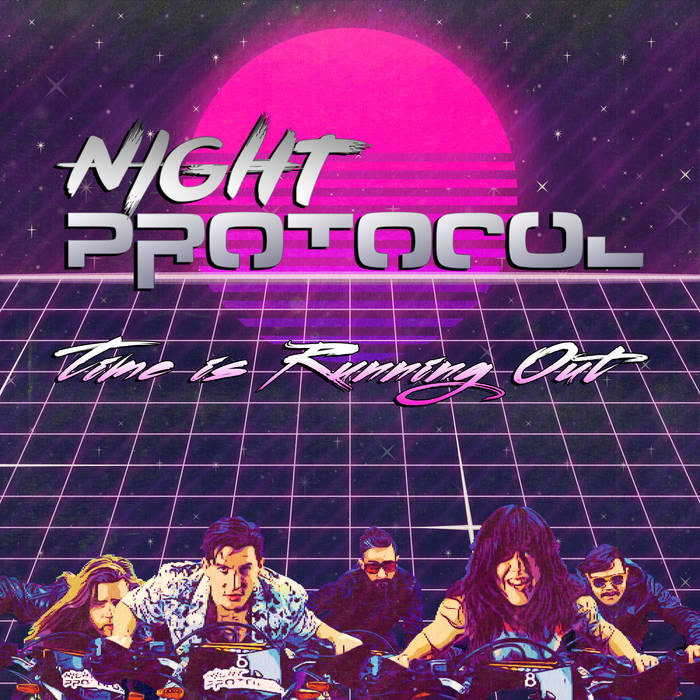 An extended play of "Time is Running Out," the single from our debut 2019 album "Tears in the Rain."
Featuring a new version of the song and remixes.

Check out the music video to accompany this album at www.youtube.com/watch?v=ELawIIJ6m4w

Bandcamp Daily  your guide to the world of Bandcamp